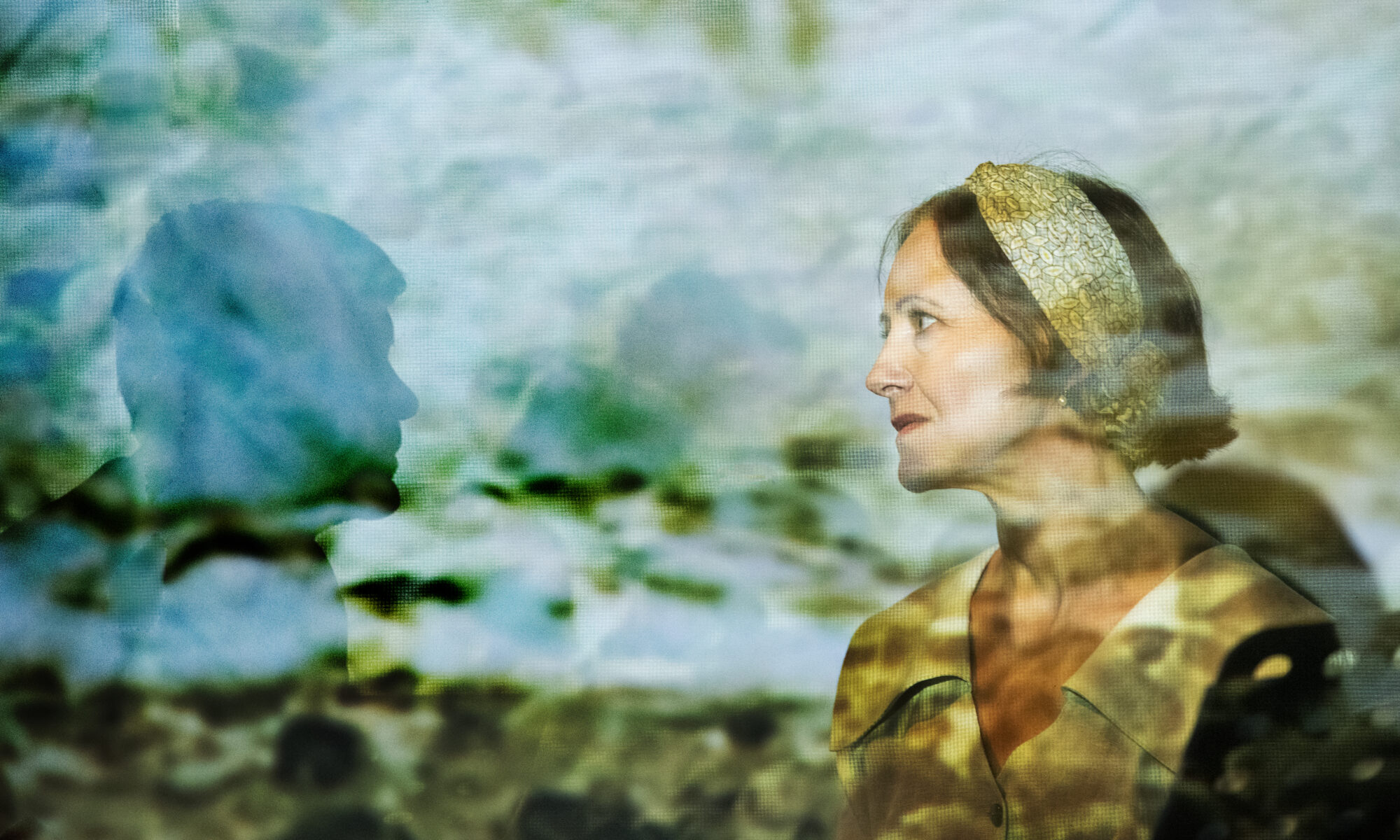 According to the director Birute Mar, she discovered the play “AGATHA” a long time ago, taking an interest in the personality of the French writer Marguerite Duras: “Once upon a time there was such a thing in my life called “The Period of Duras” as I read everything that this writer has published as well as I found other books in English, Lithuanian or Russian. Inspired by her work, I started learning French, and then I saw strange poetic films created by M. Duras herself, which did not seem to fit into any format. I have also discovered her unknown autobiographical play “Agatha” in which I was fascinated by the melody of M. Duras’ speech, the intensity of thought, the “exploding” emotion hiding behind the words.”

Almost a couple of decades ago, the mono-performance “Lover” by Birute Mar was created. The production has travelled to over twenty countries and it is still being performed by the actress. “Agatha” was also waiting its turn: a decade ago, the director offered to translate this play to her friend Jurga Vile: “I really wanted “Agatha” on the stage in Lithuanian language, although I doubted that it would be any popular in Lithuania as it is unusual to hear a French word, or even literary theatre, in which characters constantly talk about what they feel. After all, K. Stanislavski taught that feelings need to be “hidden” behind the action. And in this play, the characters Agatha and her brother talk to each other about their feelings for more than an hour with no apparent action. No storyline development. So, for many, this play may seem quite anti-scenic. Yet I find it interesting. It’s like writing a piece of music about the memories of a brother and sister, and their forbidden love.

I think this production will be something between music and theatre: the thoughts and feelings of the heroes are conveyed by the sounds of the piano, the words and the images of the changing sea on the screen. The sea symbolises a beloved verse of M. Duras, the writer loved to watch the sea, hearing it in her films, her texts, diaries, reflections… There seems to be no action but the intensity is recognized through the poetry of M. Duras. Personally, “AGATHA” is like swimming in the sounds, memories, feelings just like at sea.”